Sixty-five works will be competing in the Poster and Visual Identity section of the 34th Fadjr International Theater Festival. 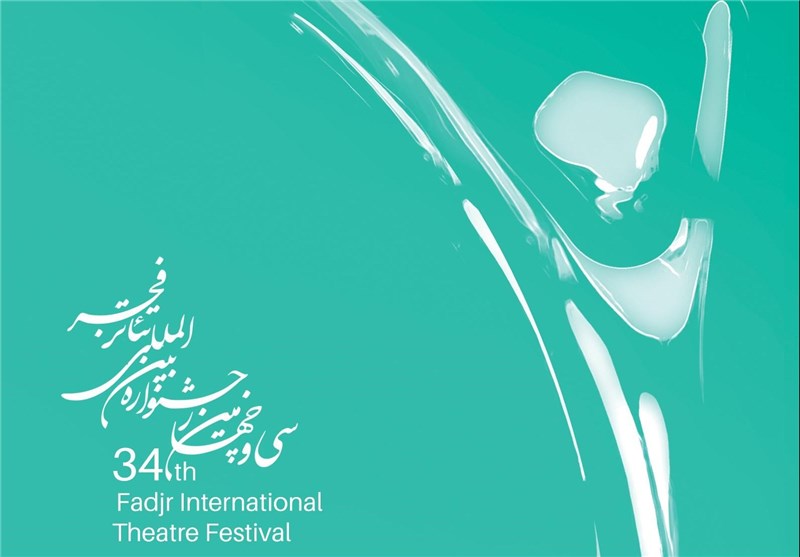 Six posters by Amir Rajab and five works by Mohammad Afshar are among the entries.

The posters are for plays performed, or for events concerning theater organized in Iran over the past year

A jury composed of 13 artists, including Rene Wanner and Felix Studinka from Switzerland, Kari Piippo from Finland, Gitte Kath from Denmark, Alexander Faldin from Russia, and Kambiz Derambakhsh and Saed Meshki from Iran selected the works.

An exhibition of the posters will be held on the sidelines of the festival at Masudieh Mansion in Tehran from January 21 to 1 February . 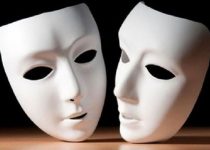 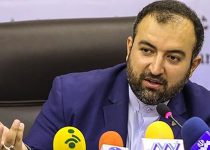 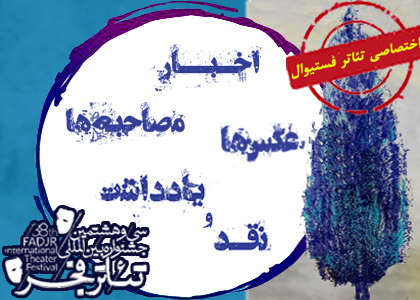